How Does Whistleblower Protection Work? 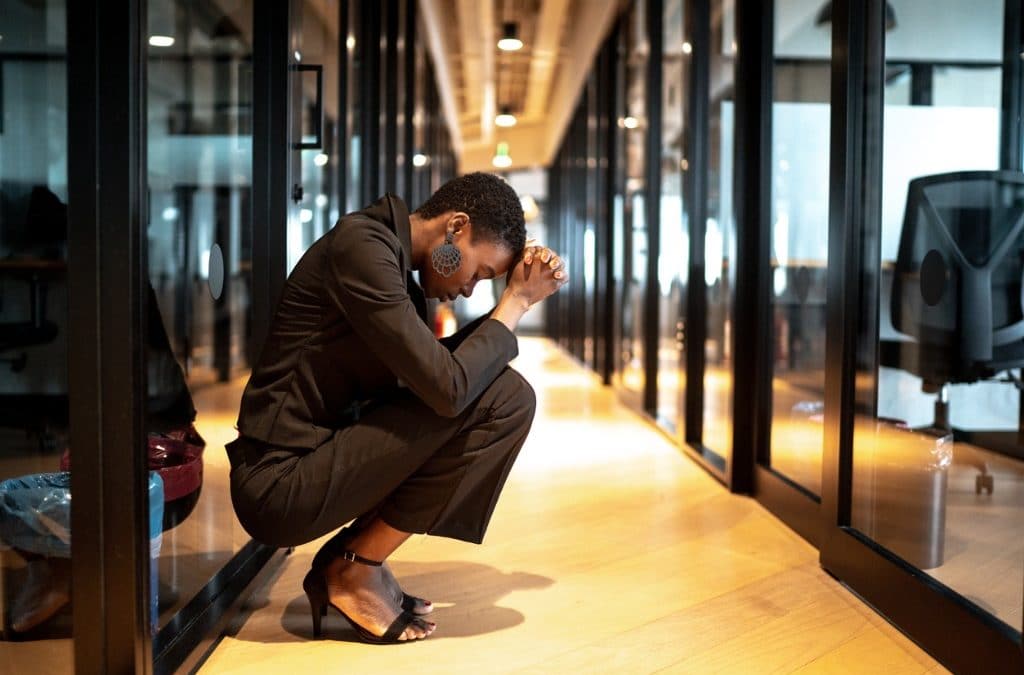 Whistleblowers perform a vital function in society by helping to ensure the honesty, efficiency, and accountability of private, public, and governmental organizations. Each year, whistleblower exposés save thousands of lives and billions of dollars for investors, taxpayers, and consumers by divulging information or activity within an organization that is illegal, unethical, or untruthful.

Examples of this include exposing a substantial and specific danger to public health or safety, violations of laws, rules, or regulations, mistreatment of workers, and acts of fraud.

Forms of retaliation faced by whistleblowers

When corporations, executives, managers, or other employers evade the law in this way, the public relies on whistleblowers to bring the unlawful acts to light so that the wrongdoers can be brought to justice.

Unfortunately, however, there is sometimes a high price to pay for following one’s conscience. For example, whistleblowers might become objects of retaliation by their employers through unjust treatment, persecution, demotions, pay cuts, or out-and-out termination, among other punishments.

Whistleblower retaliation may be defined as an action taken by an employer to penalize an employee for protected activity in the workplace. Protected activity is basically a legal term for actions that employees can take without having to worry about reprisal by managers or employers.

Such actions can involve reporting or filing a complaint regarding an injury due to faulty equipment, a safety concern in the work environment, mismanagement of funds, abuse of authority, or a legal violation that occurs in the workplace.

Recommended Read The Risks and Benefits of Whistleblowing

The archetypal example of whistleblower retaliation is when a worker brings attention to an employer’s misconduct and is then immediately fired as a result. However, retaliation against whistleblowing employees is not always this blatant and may instead be subtle or cloaked in a veil of deception, so that it is less obvious to government overseers, watchdog groups, and the like.

Virtually any type of unjust treatment or negative action performed by an employer could represent illicit retaliation if the motive is simply to punish the employee and nothing else. Examples of whistleblower retaliation include the following actions.

By and large, such acts of retaliation against whistleblowers are unlawful. Companies are frequently held accountable for exacting such retribution against a worker who reports an unlawful act, an unfair policy, an unsafe work environment, financial misconduct, or any other breach of accepted ethical behavior or the rule of law.

Ways in which whistleblowers are protected under the law

Whistleblower protection laws around the world are often complicated, providing various types of safeguards and rewards to individuals who have the courage to step forward and report waste, fraud, unsafe work 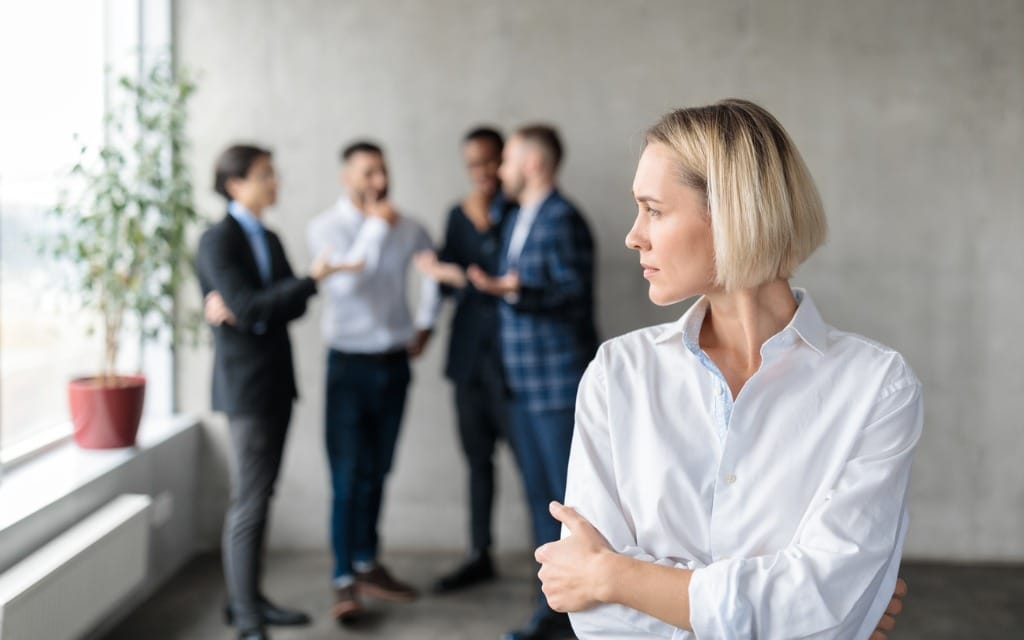 In order to counteract the various forms of retaliation that employers can perpetrate, as well as provide protection for whistleblowers, a number of government programs are in place in the United States.

The United States has long been a leading global player in enacting laws that offer essential safeguards and incentives for whistleblowers in both the public and private sectors, some of those laws include the following.

At present, numerous laws are on the books at the federal, state, and local levels that are meant to persuade or encourage whistleblowers to come forward with information about employer abuses. Protections and incentives differ from one industry to another as well as on the local, state, and federal levels.

Learn more about how whistleblowers can protect themselves

A whistleblower is safeguarded against all retaliatory acts for disclosing information that the worker or contractor reasonably feels indicates proof of a breach of a law, statute, or regulation, or that demonstrates grave misconduct, a serious waste of funds, misuse of authority, or a significant and definite danger to the health or safety of the public.

Whistleblower Protection at the Federal Level

Federal whistleblowers may be government employees who uncover wrongdoing by their employers, or they may also be private-sector workers who give information about offenses their employers committed in connection with the federal government.

For people who work for the federal government, the Whistleblower Protection Act protects all those who make disclosures of misconduct. The law shields federal employees who reveal illegal or unacceptable government activities.

Through an amendment passed in 2016, the WPA was enhanced to guard federal contractors and subcontractors, along with those who receive federal grants and subgrants, from being relieved of their duties, downgraded in their job status, or discriminated against in any other way if they make a disclosure that is protected under the law.

The WPA safeguards all federal workers from any type of retaliatory action that could be taken against them after the workers willingly disclose information about fraudulent or illegal activities within a government organization. Thus, the federal government cannot take action against the workers or even threaten to do so. By and large, this means that the government cannot engage in activities with the employees such as those mentioned earlier.

Despite protection from laws such as the WPA, the line between protected whistleblower activity and illegal conduct that could lead to civil or criminal litigation is fuzzy and depends on many factors.

The bottom line is that whistleblowers need to be acutely aware of their fact-finding techniques and motives in revealing illegal or improper activity on the part of organizations or governments. Courts know the difference between protecting whistleblowers who acquire specific pieces of data to support their claims and those who just sort through huge amounts of sensitive information in search of unlawful or improper activity.

Thus, whistleblower protection may not be appropriate if it looks as if a whistleblower has gone on a so-called “fishing expedition” to find incriminating facts. Deciding on whether a whistleblower should receive legal protection for exposing organizational misconduct can be extremely challenging because any such decision has to be highly fact-specific.

Whistleblower Info Center has your back!

If you have any questions regarding whistleblower law, cases, protection, or retaliation, Whistleblower Info Center can provide you with the answers, guidance, or assistance you need. We are made up of a team of attorneys that is well-versed in all facets of whistleblower law, rules, and regulations and can help you determine what to do next if you believe that you may have a whistleblowing case on your hands.