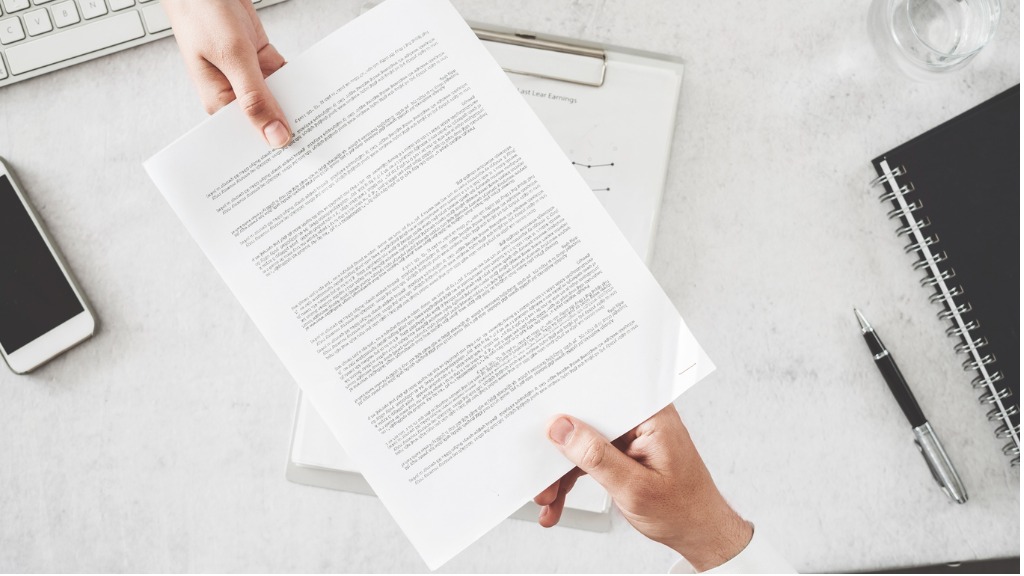 Fraud is a deceitful action intended to give the perpetrator an illegal benefit or deny a victim’s human rights. Common types of fraud include credit and debit card fraud, tax fraud, securities fraud, fake charities, and wire fraud.

Individuals, several individuals, or an entire company or organization can perform fraudulent acts. According to a recent survey conducted by the Association of Certified Fraud Examiners, fraud is currently on the rise, partly due to the COVID-19 pandemic.

There are many types of fraud, but in this article, we will focus on fraud types commonly associated with whistleblower cases.

Whistleblowing is when an individual reveals information or actions (such as bribery and corruption) within a private, public, or governmental organization. These actions are usually considered unlawful, dishonest, hazardous to public safety, or a misuse or exploitation of investor or taxpayer money.

Those who become whistleblowers can report information or allegations about wrongdoing, either within or outside an organization. Government laws protect whistleblowers in various nations.

Legal protection given to whistleblowers differs from country to country. It may be contingent on where the fraud occurred, how the whistleblower revealed the fraud, and how it was ultimately publicized or published.

More than a dozen countries have far-reaching whistleblower protection laws that include procedures for reporting unlawful or harmful behavior and provide legal safeguards for whistleblowers.

Fraudulent acts that only affect individuals (such as identity theft and debit or credit card fraud) are generally reported directly to the authorities by the affected person. Whistleblower protection laws do not cover this type of fraud unless a specific case is in the public interest. Thus, these kinds of acts are typically not associated with whistleblowing.

The act of whistleblowing is becoming increasingly common amongst people who wish to fight against fraud schemes perpetrated by businesses and governments. These organizations can include anything from Wall Street and Silicon Valley to health care programs and the US armed services to university sports programs.

Fraud in the Healthcare Industry

Undoubtedly, the most common form of fraud uncovered and reported by whistleblowers is in the field of health care. This is unsurprising, seeing as the health care sector has grown significantly over the past decade, as well as the types, range, and complexity of fraud within its purview.

Since the early 21st century, the US government has kept a watchful eye on the health care sector as a breeding ground for fraud. In 2009, a bipartisan group in the US Congress supported strengthening the False Claims Act, initially passed in 1863.

Since 2009, approximately 40% of all the money recovered by the Justice Department in whistleblower fraud cases involved health care, showing the recent expansion of health care fraud and the government’s greater focus on combating fraudulent acts.

Such cases relate to pharmaceutical firms, hospitals, physicians, medical device manufacturers, insurance companies, drug wholesalers, and many others, with much of the wrongdoing directly impacting public health and safety.

Some types of health care fraud are transparent, such as billing for nonexistent services or charging an excessive amount of money for provided services. Medical professionals in this sector give false accounts to regulators about complying with federal and state regulations.

Occasionally, these deceptive claims relate to payment by a government health department, resulting in violations of the False Claims Act. In addition, medical devices and pharmaceuticals providers often participate in off-label marketing and promotion of devices or drugs for uses that the US Food and Drug Administration did not approve.

A glance at a directory of significant government contractors quickly reveals this sector’s economic importance. The scope of the defense and aerospace industries is vast, and with so much government money going to outside contractors, fraud and whistleblower reports of wrongdoing are widespread in the defense industry.

In light of all of this funding, large-scale defense and aerospace contracts lead to a wide range of fraud, including bid-rigging, the falsifying of invoices, overcharging, failure to offer the lowest price to the government, violation of the Truth in Negotiation Act (TINA) stipulations, and bogus certifications of compliance with a variety of contractual requirements.

In fulfilling their government contracts, defense contractors sometimes use inferior or unsafe products, such as manufacturing equipment and supplies. In other cases, to receive a more significant profit, contractors may illegally transfer costs away from a fixed-price model contract to a cost-plus contract.

In recent years, the number of claims received under the US Internal Revenue Service’s Whistleblower Program has risen considerably. The program provides incentives for people to report tax evasion and other tax law violations by paying whistleblowers a percentage of the government’s recoveries from their reports.

Another common area in which whistleblower-related fraud occurs is the realm of securities and investor fraud. The US Securities and Exchange Commission’s Office of the Whistleblower annual report reveals that the number of whistleblower claims received by the office continues to rise.

The office attributes this upsurge to increased public awareness of the SEC’s whistleblower program and the tens of millions of dollars awarded to whistleblowers through the program.

Standard methods of procurement fraud occur in industries ranging from construction to food provision to technology services to contractors of all varieties. Procurement fraud can entail many kinds of false claims and manipulation and refers to the mechanism by which the government acquires goods, services, or property.

Because of the high cost and the massive scale of government contracts, fraudulent acts involving procurement are a highly active area of False Claims Act fraud for whistleblowers to expose.

Overcharging the government for goods and services, bid-rigging and manipulation, bogus invoices, and use of substandard goods are just a few instances of procurement wrongdoing. Contractors also use bribery and kickbacks to gain or retain procurement jobs and contracts.

Whistleblower Info Center is powered by a team of attorneys knowledgeable about all facets of whistleblower law. Please contact us if you have any questions or are unsure of what to do next. Choosing whether or not to blow the whistle is a significant life decision, and we are here to help you along the way.