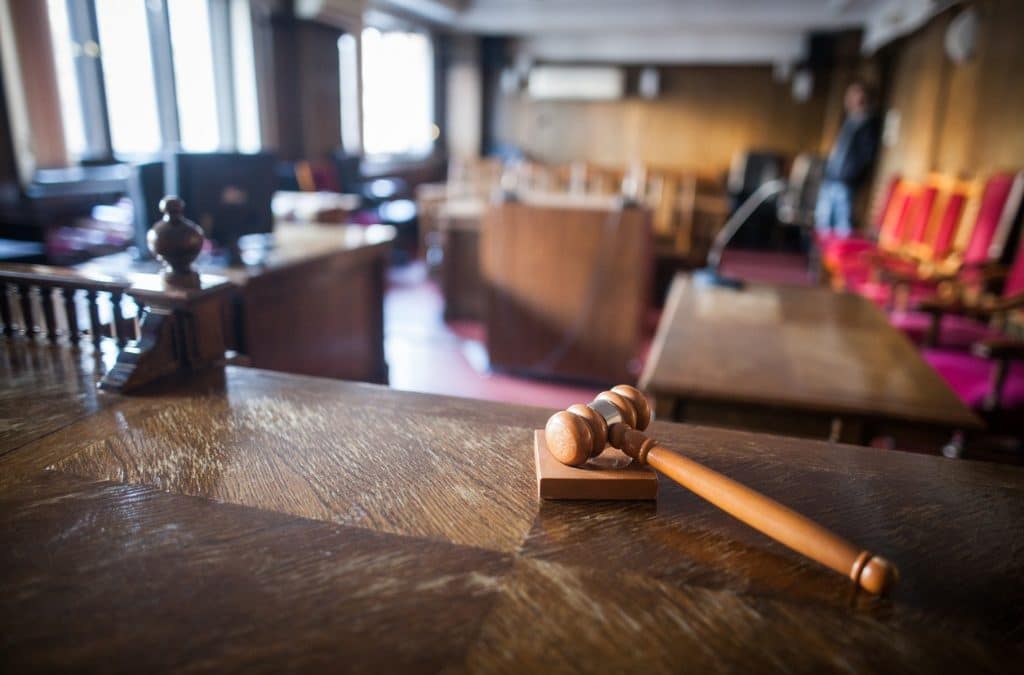 2019 saw the resolution of several high-profile whistleblower lawsuits against global giants like JPMorgan, Walgreens, and Reckitt. Let’s take a look at nine of the most significant United States whistleblower cases that came to a close in 2019.

Courts awarded a portion of a $700 million settlement to multiple whistleblowers for exposing the False Claims Act violations perpetrated by Reckitt. Reckitt was accused of illegally marketing and selling its opioid addiction treatment drug Suboxone.

This $700 million payout was part of a $1.4 billion global settlement for one of their subsidiary’s claims that the drug was less abusable than others. Investigations also uncovered that the subsidiary, Invidior, was steering patients towards particular doctors who had a history of over-prescribing Suboxone and other opioids to patients who didn’t need them.

Courts awarded two anonymous whistleblowers $50 million for exposing JP Morgan’s fraudulent activities. The employees worked closely with the bank’s higher-ups and called out the entity for investing client money into its own mutual and hedge funds.

These activities jeopardized their clients’ well-being. The U.S. Securities and Exchange Commission (SEC) investigated the claims and found enough evidence of wrongdoing to justify the $50 million settlement. All the while, the whistleblowers’ identities remained anonymous in compliance with the SEC’s confidentiality provisions.

Walgreens had to pay $209.2 million to resolve allegations that it was dispensing insulin pens to Medicare and Medicaid beneficiaries who did not need the pens. The company programmed its management software to block pharmacists from selling anything less than a whole box of insulin pens to customers. Adam Rahimi and Christopher Schulte were the two whistleblowers awarded the money for the whistleblower claim they filed under the False Claims Act.

Duke University employee Joseph Thomas exposed the university, claiming they submitted falsified empirical research work to receive federal grants from the National Institutes of Health (NIH) and the Environmental Protection Agency (EPA). The settlement of $112.5 million made up for the claim, out of which $33.75 million was paid to Joseph Thomas, sending a stern message to the academic community to refrain from such fraudulent practices.

Several whistleblowers sued Insys Therapeutics for $225 million under the False Claims Act. Insys Therapeutics was falsely marketing the Subsys drug through speaker programs with licensed practitioners endorsing the drug and prescribing it to patients who did not need it.

The program rewarded practitioners for increasing prescription Subsys and even offered jobs for their relatives and friends, lavish dinners parties, and more. Five lawsuits were filed against the firm with $195 million in payouts for settlements against the violation under the False Claims Act.

Encompass Health, a pioneer in patient rehabilitation facilities, was accused of exploiting terminally ill patients. Three whistleblowers exposed the organization for falsely diagnosing patients and compromising the health and well-being of disabled ones.

According to the whistleblowers, the organization enrolled patients with debilitating conditions into physical therapy programs after falsely diagnosing them with disuse myopathy to secure greater reimbursements from Medicare. Courts awarded the whistleblowers $12.4 million.

Inform Diagnostics, a Texas-based pathology center, faced a $36.5 million payout to pacify three whistleblowers who called up the qui tam writ under the False Claims Act and Anti-Kickback Statute.

Inform Diagnostics allegedly started a program that provided physicians funds for switching to electronic data processing and free consulting services in exchange for patient referrals. Following an investigation by the Department of Justice, Inform Diagnostics agreed to pay the settlement and changed its hierarchy in command.

This whistleblower chose to remain anonymous following his appeal against the violation of the Commodity Exchange Act. Courts awarded the whistleblower $7 million for his actions. The U.S. Commodity Futures Trading Commission (CFTC) declared that whistleblowers are involved in around forty percent of their investigations against fraudulent practices.

The provisions of the False Claims Act were brought to bear against the actions of yet another pharmaceutical company, Avanir Pharmaceuticals. Three of the entity’s former employees called it quits and appealed under the qui tam writ for its fraudulent marketing tactics of the drug, Nuedextra.

Kevin Manieri, Duane Arnold, and Mark Shipman exposed the organization for incentivizing doctors to prescribe the medication to dementia patients. The four doctors were accused of receiving kickbacks for the act. Avanir Pharmaceuticals paid $108 million in civil damages, penalties, and confiscations for the violations. The Department of Justice ensured Avanir agreed to the indictments that followed the lawsuit.

Whistleblower Info Center Has Your Back

Whistleblower cases can have the potential to lead to incredible payouts. However, these enormous, multi-million dollar payouts are the exception, not the rule. If you believe that you have a whistleblower case on your hands or have the opportunity to expose the criminal or fraudulent acts of an organization, do not expect to receive such payouts.

Whistleblowing cases are long and arduous, and they often take a significant toll on the whistleblower in question. You need to be 100% certain that you want to go through with blowing the whistle before you do so, as the decision could significantly impact your life and your loved ones’ lives.

If you choose to go through with blowing the whistle, just know that Whistleblower Info Center has your back every step of the way. Powered by a team of attorneys specializing in whistleblower law and False Claims Act cases, we will provide you with the guidance, support, and direction you need to be successful in your endeavors. Give us a call at (888) 764-8195 or reach out to us at contact@whistleblowerinfocenter.com. We’re here to help!