What Is the Federal False Claims Act? 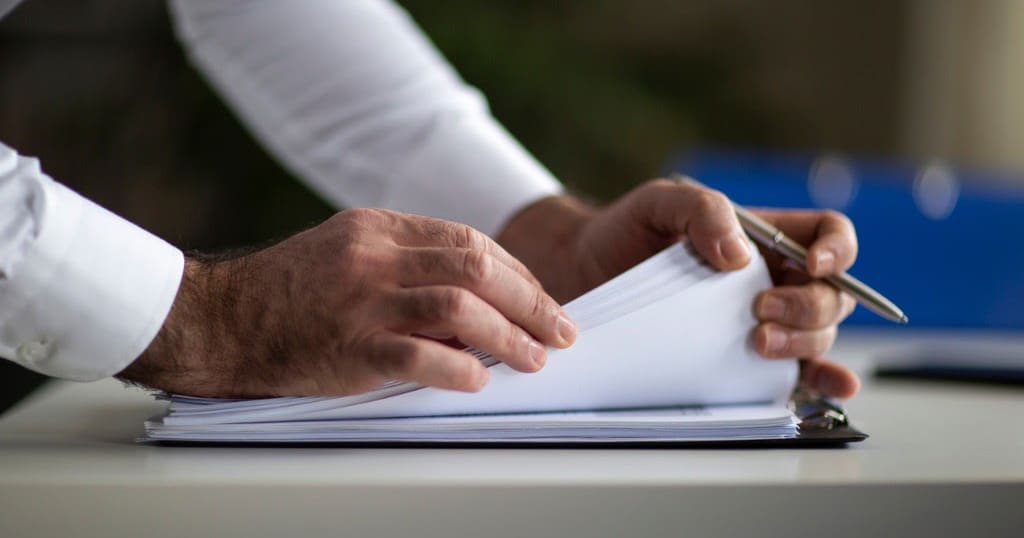 The Federal False Claims Act (31 U.S.C. Sections 3729 through 3733), also sometimes referred to as the “Lincoln Law,” was originally passed by President Abraham Lincoln during the Civil War in 1863.

The False Claims Act (FCA) was America’s very first whistleblower-related law, and today, it continues to be the strongest whistleblower law in the United States.

The FCA was originally created to protect and combat fraud against the United States government and its military from federal contractors.

As the Civil War was raging on, it was becoming more and more clear that suppliers and government contractors were providing unsatisfactory goods and services to United States troops. The FCA was passed to combat this.

Since it was originally signed into law, the FCA has only grown stronger over the years. The law was amended in both 1943 and 1986, and it has grown even more powerful thanks to additional amendments in 2009 and 2010.

Since 1986, it has proven to be the most effective anti-fraud law in the United States.

The Federal False Claims Act contains a qui tam (pronounced like “kee tom”) provision that allows anybody, even people who are not affiliated with the government, to file a False Claims Act lawsuit on behalf of the United States government. 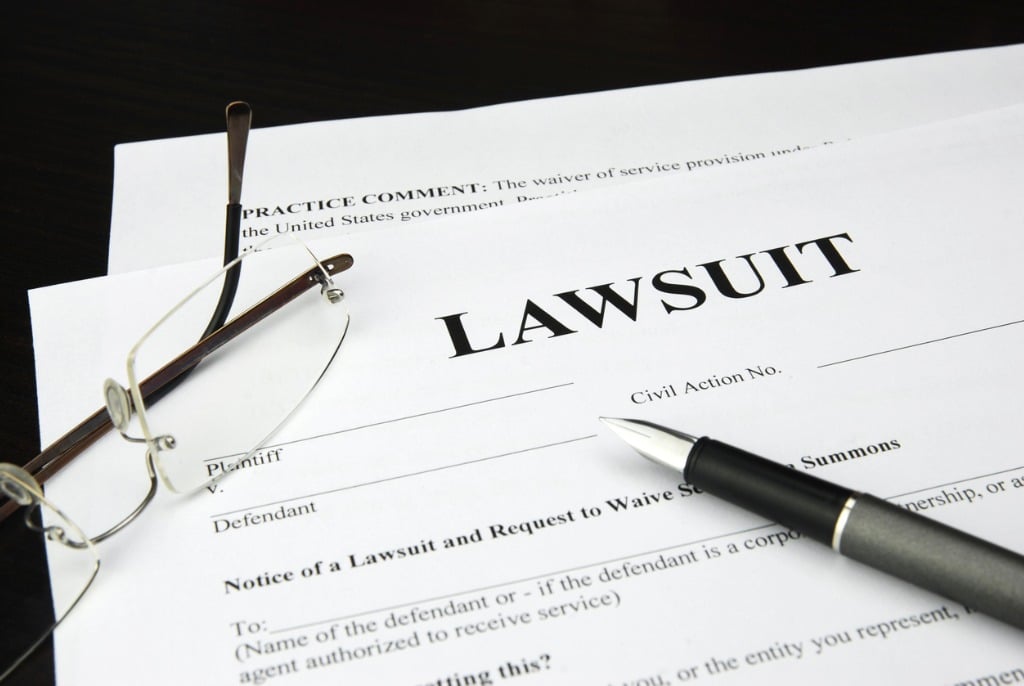 Qui tam is an abbreviation of the Latin phrase qui tam pro domino rege quam pro se ipso in hac parte sequitur, which roughly translates to “[he] who sues in this matter for the king as well as himself.”

Under the FCA, the person or entity who files the qui tam action is officially known as the “relator.” However, these people are more commonly referred to as “whistleblowers.”

This is especially true of the “whistleblower” if he or she is employed by the organization that is accused in the qui tam suit.

In the event of a successful qui tam suit, the whistleblower is awarded between 15-30% of the recovered damages. In a False Claims Act case, the criminal is liable for both a civil penalty and treble damages, meaning this payout can be immense.

The “First to File” Provision

The FCA states that “no other person other than the Government may intervene or bring a related action based on the facts underlying the pending action.”

What this effectively means is that the first person to file the suit is the only person with a right to a percentage of the compensatory payment. Anybody can file an FCA lawsuit but only if the government or another entity has not already filed a suit based on the same evidence.

The “first to file” provision serves as a means to two major ends. The first is to encourage timely reports of fraud to the US government, and the second is to discourage separate cases that would not result in additional recoveries.

Knowing that only one person or entity can receive a percentage of the compensation incentivizes people to file a suit as soon as possible.

The following actions are some of the most common violations of the False Claims Act.

Traditionally, the False Claims Act protects the government from entities who request payment from the government for work that was either performed poorly or not performed at all. One of the most prevalent examples of this is defense contractor fraud.

However, when somebody tries to prevent the US government from collecting the money that it is owed, it is referred to as a “reverse false claim.”

An example of a reverse false claim is if somebody makes a false statement that undervalues or misclassifies goods being imported into the United States in an effort to cheat the government out of the money it is owed.

In 2009, the Fraud Enhancement and Recovery Act expanded liability under the FCA to include filing false or fraudulent claims to the US government.

The Impact of the False Claims Act

As of 2019, 71% of all False Claims Act lawsuits were initiated by whistleblowers.

According to the Department of Justice, the US government has recovered more than $62 billion dollars as a result of the FCA, and of course, a percentage of these recoveries has gone to whistleblowers who filed a qui tam suit.

The success of the FCA, specifically since its modernization in 1986, has been so overwhelming that a majority of the US states have instituted their own state False Claims Acts.

The passage of the FCA has provided a massive benefit to the federal government while also supporting those who act on the behalf of their government.

Whistleblower Info Center is powered by a team of attorneys who are well versed in the False Claims Act and whistleblower law. If you think that you may have a qui tam lawsuit on your hands, we can provide you with the support you need.

Whistleblower protection is available to those who feel that they may need it. Even though retaliation against whistleblowers is illegal, some organizations still attempt to do so. If you have any questions at all, please reach out. We’re here to help!