What Is the Fraud Triangle? 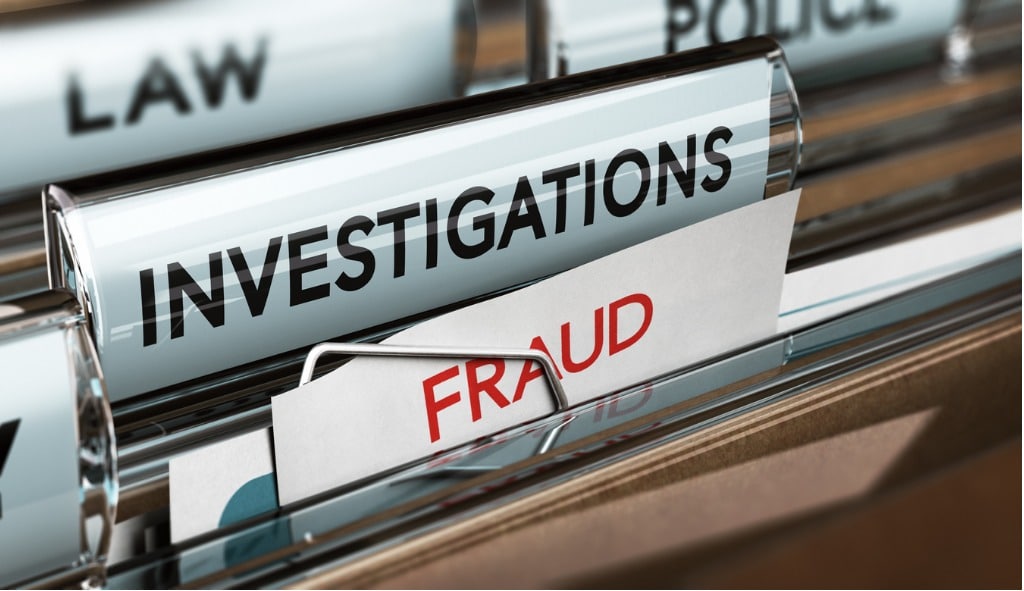 The Fraud Triangle is a theoretical model developed by the U.S. criminologist Donald R. Cressey to help understand the factors of pressure, opportunity, and rationalization that increase the chances of someone committing occupational fraud, which is also known as white-collar crime.

Since all of these components are most often present in cases of occupational fraud, proactively dealing with any one of them will help to greatly reduce the threat of such fraud occurring in the workplace. Cressey conducted interviews with individuals convicted of embezzlement, including executives, and found that the great majority committed their crimes to take care of financial obligations.

Cressey noted that two other components needed to exist in order for the individuals to perpetrate occupational fraud. They had to (1) be aware of an opportunity to commit fraud and hide their crimes and (2) be able to rationalize the fraud as not being illegal or harmful to others.

The Definition of Fraud

Unfortunately, such fraud is all too common in today’s society, and corporations and smaller businesses are more susceptible than ever to having critical data stolen and misused by those who seek to engage in dishonest activities for personal gain.

The Fraud Triangle is designed to elucidate the factors contributing to these actions, but this begs the question – what in fact is fraud? The word fraud refers to an intentional act of deception perpetrated by an individual or organization for the purpose of individual financial gain or for another type of advantage.

Put another way, fraud is a dishonest deed meant to obtain a personal benefit or produce an illicit profit from a corporation, a health care provider, a bank, a credit card service, a government, an online business, or any other type of victim.

Moreover, the unlawful activity not only profits the person who is behind it but also does harm to the other individuals or groups involved. A simple example of fraud would be when a worker steals from a retail shop’s cash register and pockets the money for personal use. In this case, the worker gains by obtaining illicit income at the expense of the shop owner.

The Nature of the Fraud Triangle Construct

The paragraphs below will present a discussion of the nature of the Fraud Triangle model. As mentioned earlier, the concept of the Fraud Triangle originated from the work of criminologist Donald R. Cressey, who hypothesized that those who are entrusted by others with finances or property become violators of the trust placed in them when they perform the following actions.

These three behaviors may be summarized in terms of the three sides or components of the Fraud Triangle, which collectively lead to fraudulent behavior in the corporate setting.

All three of these factors must exist in order for fraud to take place. Below are some details on each of these elements and the conditions required in the corporate setting for them to lead to a fraudulent act.

Any weak point in a corporate system, such as inadequate oversight, significantly increases the risk of fraud being perpetrated. This element of the Fraud Triangle is often hard to recognize but is relatively easy to manage by means of structural or technical adjustments to a system. The opportunity for fraud to occur emerges when internal controls are not present, inadequately monitored, or unsuccessful in fulfilling their function.

Pressure, Motivation, or Incentive for Fraud

In this context, pressure is just another term for motivation or incentive and refers to an employee’s state of mind before and while committing fraud. This factor involves the kinds of life circumstances that produce a demand for increased income and thus compel a person to perpetrate an act of fraud. Such external conditions could include any or all of the following.

Otherwise, pressure might be caused by job-related issues such as impractical job-performance expectations or an overly demanding work schedule.

Rationalization, Justification or Attitude Regarding Fraud

This component involves the perpetrator (1) deciding that the reward obtained from performing an act of fraud prevails over the chances of getting caught and (2) justifying the fraud scheme based on factors such as these.

The Two Most Prevalent Causes of Occupational Fraud

The results of studies on why so-called “good” employees or executives resort to becoming fraudsters can be whittled down to two key ideas.

Such individuals feel they are unjustly treated and decide to rectify the situation by committing occupational fraud and other forms of exploitation. Hence, the circumstances at a place of work are one of the foremost factors in foreseeing the possibility of fraud occurring.

Also, employees or executives faced with uncomfortable financial troubles present a major problem. The simple lesson here for auditors is to keep constant track of activities that go on outside of the books along with the normal monitoring of company finances.

Thus, while maintaining the numbers, it is essential to also keep a close eye on the activities of executives and staff members who may be discontented or in a bad way financially. It could mean nipping a serious case of occupational fraud in the bud.

When an organization, corporation, or government is committing an act of fraud and an individual chooses to come forward to expose the act of fraud, it is referred to as “blowing the whistle” or “whistleblowing.” Whistleblowing has helped to expose several major acts of fraud over the years, and it can help notify people of a danger to public health and safety.

If you feel that you may have a whistleblower case on your hands and are unsure of what to do next, reach out to the team of attorneys here at Whistleblower Info Center. We are well-versed in all facets of whistleblower law and can help you determine what actions to take going forward.