The Risks and Benefits of Whistleblowing

Do you think that you have a whistleblower lawsuit on your hands? Before you decide to file a claim and get the legal process started, you should take a moment to consider both the risks and benefits of whistleblowing.

While whistleblowing can benefit the greater good and is often the right thing to do, ultimately, it is up to you to decide whether or not the benefits are substantial enough to outweigh the risks.

The risks associated with blowing the whistle

Yes, there are both state and federal laws in place to protect whistleblowers, but that does not mean that blowing the whistle is free of risks. Some of these risks are relatively inconsequential, while others are far more severe.

For example, let’s say that you’ve been working at your job for many years and have formed several lasting relationships with both your coworkers and your employers.

If you discover that some of the higher-ups in your workplace are engaging in illegal or unethical behaviors, reporting those actions to the proper authorities may cause your coworkers to alienate you.

There is an unfortunate stigma that has developed over the years around employees who report their company’s illicit activities. They are seen as backstabbers, and the act of blowing the whistle itself is seen as a betrayal or a breach of trust.

This is one of the primary reasons why people choose not to expose the harmful activities that are occurring, despite the fact that it is the right thing to do.

It’s hard to blame somebody for choosing to turn a blind eye if there’s a strong possibility that reporting the activity will backfire on them in a negative way. Those who choose to blow the whistle may become shunned by their colleagues, treated as an outsider, or be fired altogether.

Despite the fact that retaliation and discrimination against whistleblowers may be illegal, that does not stop some organizations from doing so.

Oftentimes, one of the goals of whistleblowers is to stay anonymous during the legal process, and while sometimes this is possible, in most cases it is very difficult to do so, especially cases that can be considered high profile.

The discrimination against whistleblowers doesn’t stop with the accused. Other companies may choose not to hire you if you have a reputation for being a whistleblower. While this is illegal, unfortunately, it still happens.

However, the risks associated with whistleblowing don’t stop at discrimination, a soured reputation, or being fired. There are other risks that are far more severe. 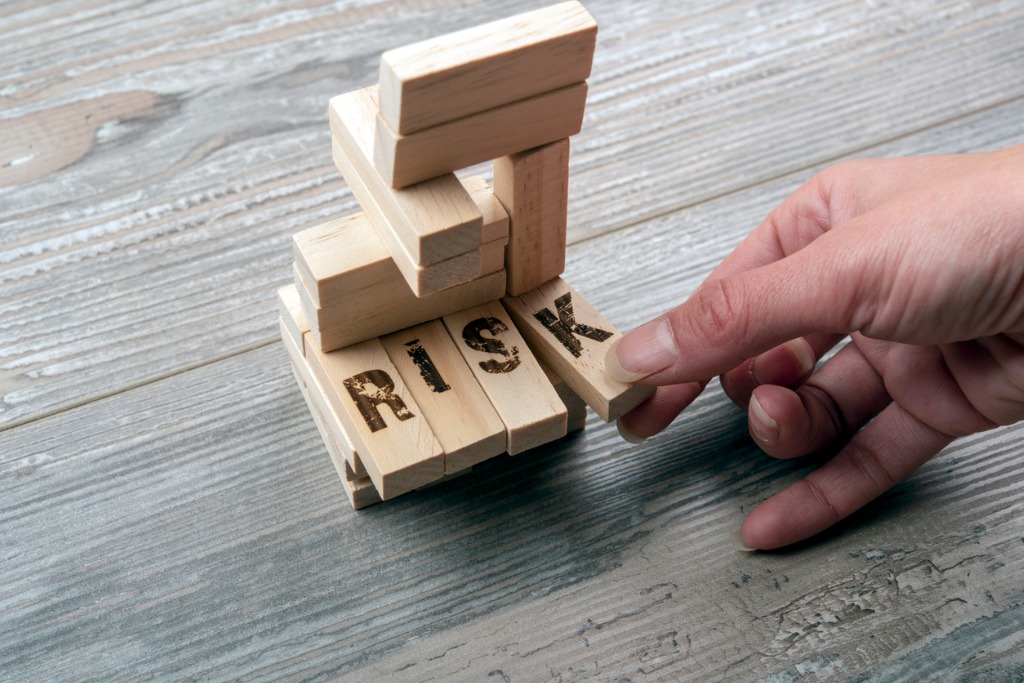 Threats, physical violence, libel, and slander are all directed towards whistleblowers. This is one of the major reasons why most whistleblowers try to stay anonymous during the process.

If the accused catches wind that you are exposing their activities, they may try to retaliate in ways that are more severe than simply firing you or refusing to give you a pay raise.

This is precisely the reason why legal protection laws are in place. Typically, the federal government wants to encourage employees and whistleblowers to come forward, as, more often than not, blowing the whistle is the right thing to do.

However, despite the laws and whistleblower protection programs that are in place, it is impossible to fully guarantee the safety of your reputation, loved ones, and physical well-being.

The benefits associated with blowing the whistle

Blowing the whistle is a risky business. That much is for certain, but there are several benefits to whistleblowing that, depending on who you ask, may outweigh the risks that are associated with it as well.

We’ll start with a simple one. Despite the stigma that surrounds whistleblowers, blowing the whistle is a noble act. Most of the time, it is the right thing to do, especially if the activities you’re exposing are illegal, fraudulent, or harmful to other people.

Instead of being viewed as snakes or backstabbers, whistleblowers should be viewed as heroes. They are sticking up for what is right and performing a noble act at the expense of themselves.

They are putting themselves and possibly their loved ones at risk, simply because it is the right thing to do. We won’t deny that some people may garner a sense of satisfaction from knowing that they did the right thing.

Of course, there are more tangible rewards associated with blowing the whistle. Depending on the nature of the case, you will be financially compensated if the lawsuit is successful.

Financial compensation for blowing the whistle is most commonly associated with what are known as qui tam (pronounced “kee tom”) lawsuits.

The federal false claims act contains a qui tam provision that allows people to sue on behalf of the federal government. Qui tam lawsuits are typically centered around instances of fraud when a corporation is cheating the United States government out of money.

The qui tam provision is in place to encourage whistleblowers to come forward and act on the behalf of their government, and of course, it financially incentivizes them for doing so.

In the event of a successful qui tam lawsuit, the whistleblower is typically awarded some percentage of the recovered damages. Depending on the severity of the case, this financial reward can be immense.

It should be noted that whistleblower cases that are not considered to be qui tam lawsuits can result in you receiving financial compensation as well. It all depends on the nature of the lawsuit, as well as what is at stake.

The satisfaction of knowing that you’ve done the right thing and the financial incentives are great benefits associated with blowing the whistle. However, a successful whistleblower case can impact the greater good as well.

Since 1986, successful qui tam lawsuits have helped the federal government to recover more than $62 billion of stolen money. These recoveries have a positive impact on American taxpayers and the economy as a whole.

The impact that whistleblowing has on the country is immense and goes beyond recovering stolen tax dollars. Whistleblowing has helped expose corporations and organizations that were taking advantage of the public, engaging in unethical activities, and harming the environment.

The dangers of nicotine products, the Enron scandal, the Watergate scandal, the WorldCom scandal, and other public health and safety hazards were all brought to light by both external and internal whistleblowers.

Whistleblower Info Center has your back!

Whistleblowing is extremely important, but whether or not the benefits outweigh the risks is, ultimately, up to you. We will not try to sway you one way over the other, but we will provide you with as much support and information as we can.

If you are looking for guidance or advice or need direction on how to get the legal process started, please contact our team here at Whistleblower Info Center. We are powered by a group of attorneys that is experienced in all facets of whistleblower law.