The Ins and Outs of Whistleblower Cases 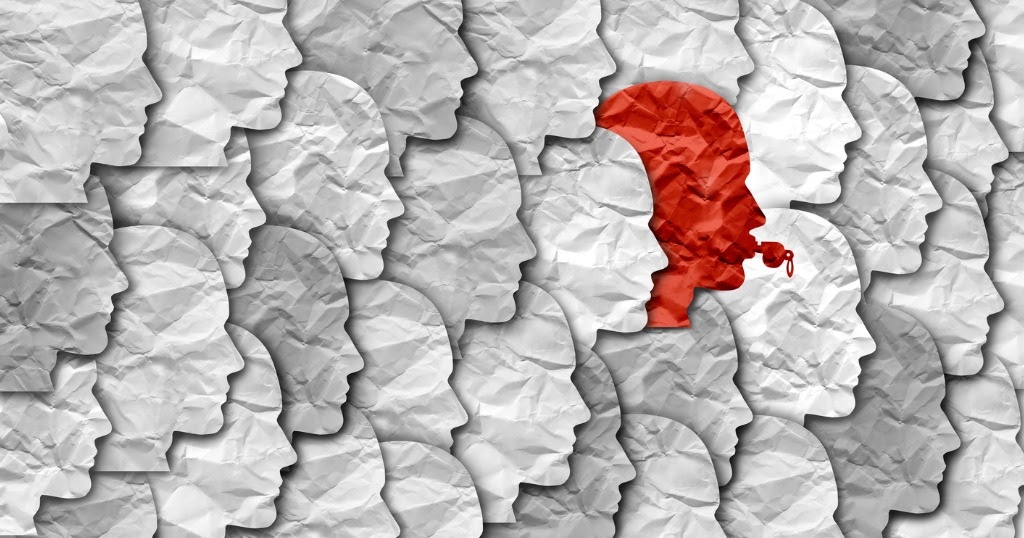 However, this could not be further from the truth.

Collectively, whistleblowing has saved the American government and its taxpayers billions of dollars, exposed public health and safety hazards, and brought down corporations that were taking advantage of their customers.

Whistleblowing can be a very noble act, and it can also lead to a number of financial rewards and incentives. If you are considering blowing the whistle on illicit or corrupt activity, it is important that you know the ins and outs of how a whistleblower case works.

What Is a Whistleblower?

A whistleblower is a person who reports criminal or corrupt activity (i.e. fraud, abuse, dangers to public safety) to someone who has the ability to expose and/or rectify the wrongdoing.

Typically, whistleblowers are insiders who work at the organization that is performing the activities. However, being an “insider” is not a requirement of being a whistleblower. The only thing that matters is that previously unknown information is made available.

How Does a Whistleblower Case Work?

A whistleblower claim is a formal submission or complaint through a whistleblower program (such as the Federal False Claims Act) that exposes illicit activity that is being performed by a corporation, government, or organization.

The majority of whistleblower incidents are begun internally. Upon witnessing or discovering evidence of wrongdoing, whistleblowers traditionally try to thwart the activity from the inside (bringing it up to their supervisors, filing a complaint, etc.).

If no actions are taken to fix the problem, or the whistleblower is fired as a result, it is here that people traditionally bring the issue to an outside party, initiate a legal case, and hire a whistleblower attorney.

Whistleblowing claims will only be taken seriously if there is substantial evidence that supports the claims of wrongdoing.

It should be noted that there are serious risks associated with whistleblowing, and this is often what turns people away from doing so.

While retaliation against whistleblowers is illegal in most countries, that does not always stop corporations, organizations, and even governments from doing so.

Oftentimes, a goal of a whistleblower is to remain anonymous, but this is not always a possibility. If the case is serious enough to be brought to court, there may be no choice for the whistleblower but to sacrifice his or her anonymity.

Additionally, the organization that is being exposed may also determine the whistleblower’s identity based on information that is brought forth.

There are whistleblower laws and whistleblower protection programs in place that are designed to protect whistleblowers from harm, but there will always be risks associated with blowing the whistle.

What Is a Qui Tam Lawsuit?

A qui tam lawsuit (pronounced like “kee tom”) refers to a type of whistleblower lawsuit that is filed by a private party against a corporation on behalf of the government. 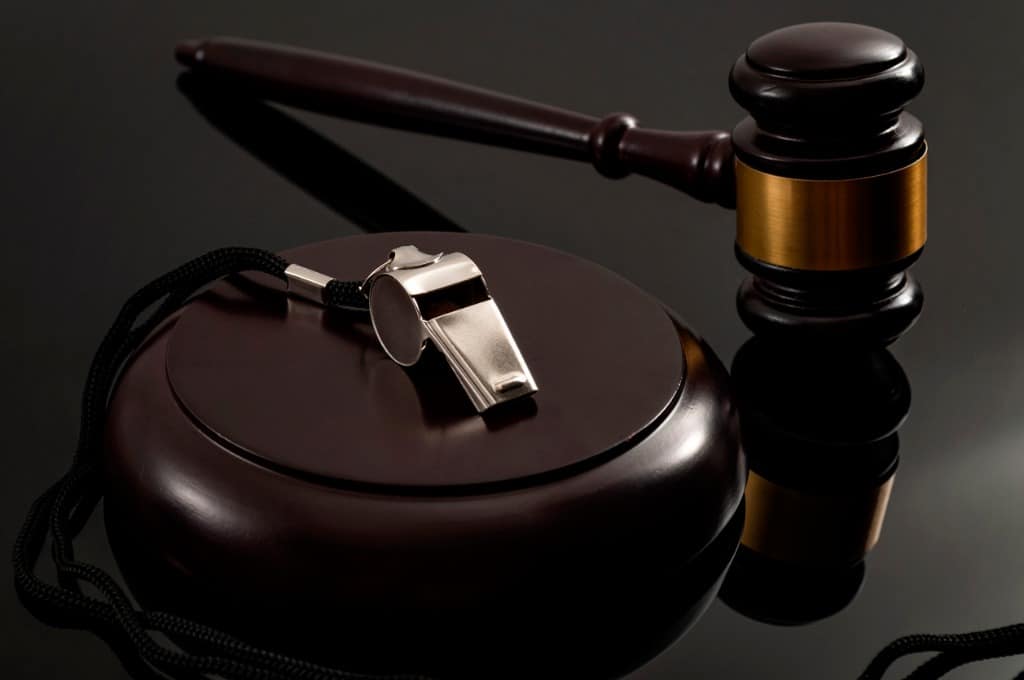 The phrase qui tam is an abbreviation of the Latin saying qui tam pro domino rege quam pro se ipso in hac parte sequitur, which roughly translates to “[he] who sues in this matter for the king as well as himself.”

In a qui tam lawsuit, the private party filing the suit on behalf of the government typically receives some portion of the financial compensation awarded to the government.

Qui tam lawsuits are brought forth under the False Claims Act, a law that rewards whistleblowers in the event that the government recovers funds that were lost to fraud.

Qui tam lawsuits have helped to recover billions of dollars that were stolen from government agencies and American taxpayers.

The motivations of whistleblowers vary from person to person. Obviously, many whistleblowers claim to have exposed illicit activities for ethical reasons. They witness what is taking place, realize the ways that it is harming others, and decide to expose what is happening.

However, people blow the whistle for a variety of reasons. In many cases, there are financial incentives and whistleblower rewards that are associated with exposing illicit or corrupt activity.

Whistleblowers can receive massive payouts and compensation for their actions. Some whistleblowers have received millions of dollars for relaying information, as the penalties enforced upon the organization were immense.

Some people view whistleblowing as a betrayal or a breach of trust or confidentiality. Unfortunately, this has caused whistleblowing to be looked upon with a negative connotation.

The dangers of nicotine in tobacco products, the Watergate scandal, and the fraudulent activities being perpetrated by companies like Enron and WorldCom were all made known to the public by whistleblowers.

Whistleblowing is a noble act, and it can have lucrative rewards as well. If you believe that you might have a whistleblower case, we urge you to speak with our team.

Individuals can blow the whistle on any kind of fraudulent or corrupt activity, no matter how serious it is. The following issues are some of the most commonly exposed by whistleblowers.

There are several risks associated with whistleblowing, and while whistleblower lawyers and programs are in place to protect those who have blown the whistle, these risks will never truly go away.

If an organization catches wind that someone has or is planning to expose their fraudulent or corrupt activities, they may retaliate in ways that range from firing the whistleblower to physically harming him or her. 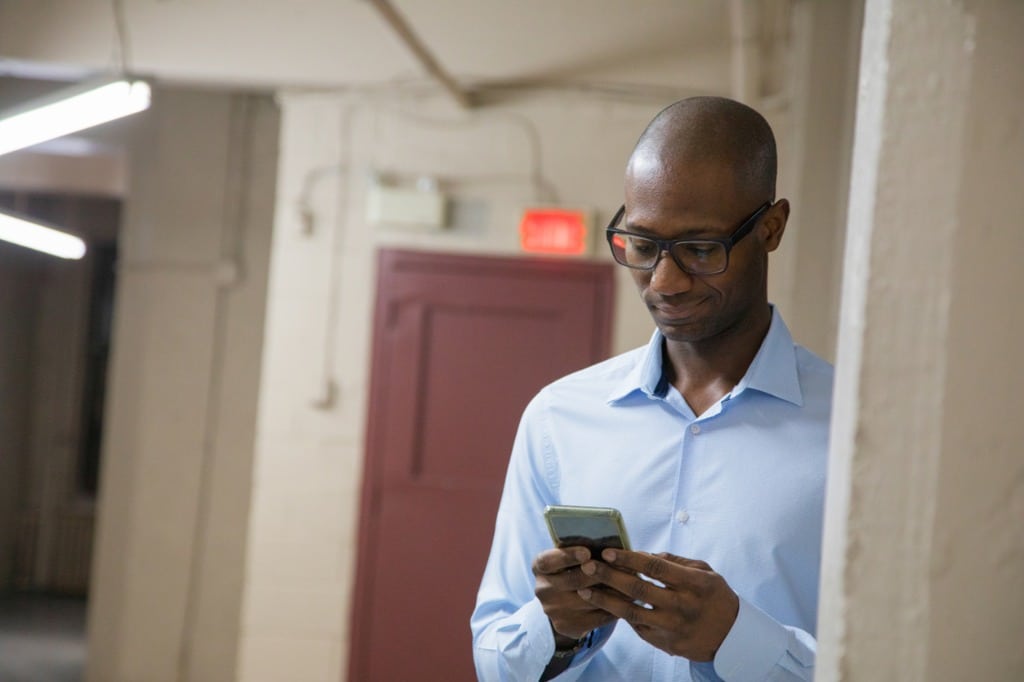 Retaliation can include things like harassment, increased workload, docked pay, or being fired altogether. However, it can also be much more severe and take the form of threats, physical violence, libel, or slander.

However, aside from retaliation, there are other things that whistleblowers have to consider when deciding whether or not they want to participate in the legal process.

Whistleblower cases can be long, drawn-out, and arduous affairs. Depending on the situation, the details of the case may be classified, forbidding the whistleblower from talking about it with the people closest to him or her.

It can be psychologically exhausting, and it can easily take its toll on a person. These are important potential consequences to take into consideration if you are determining whether you want to blow the whistle.

If you believe that you may have a whistleblower case, then odds are that you are unsure of what to do and maybe even frightened. We can help empower you to come forward and will serve as your support during this process.