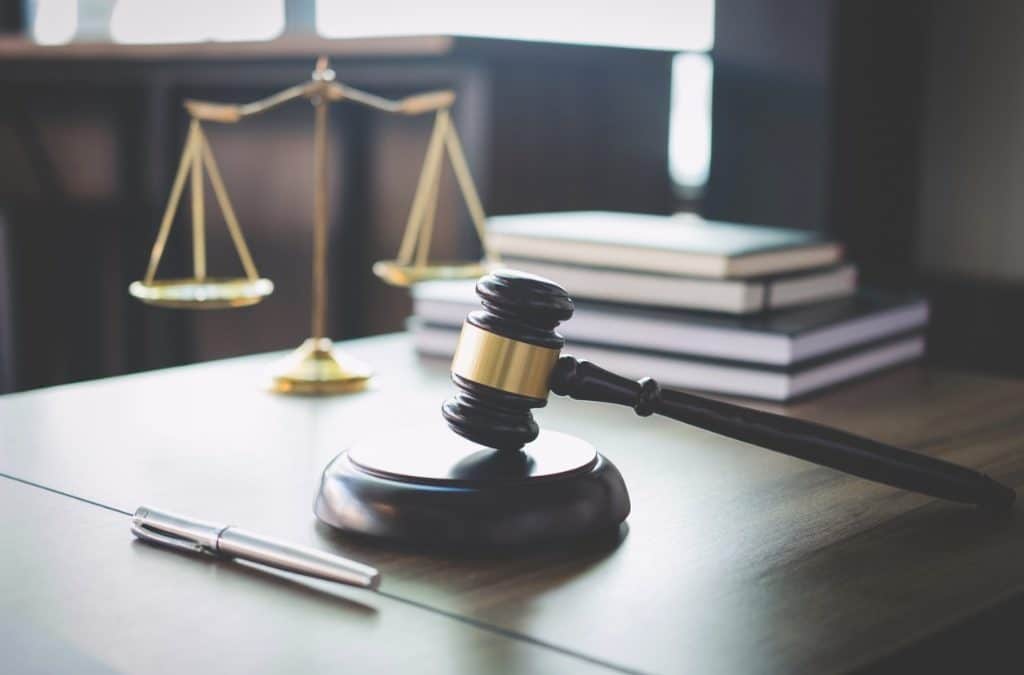 A whistleblower is a person who informs the powers that be about an individual or organization acting in a way that is unlawful, unethical, or detrimental to public health and wellbeing.

Whistleblower cases are essential to ensuring the moral and financial accountability of large corporations, government contractors, medical facilities, and others prone to wrongdoing in the workplace.

However, whistleblowers frequently have to pay a steep price for their devotion to duty through retaliation that may involve decreased work hours, verbal harassment, demotion, lost wages, psychological abuse, or termination.

Whistleblower Retaliation Cases Are on the Rise

Retaliation-related cases have been increasing significantly over the last ten years. Retaliatory action has become one of the most common types of discrimination for which employees file complaints with the US Equal Employment Opportunity Commission (EEOC).

Luckily, the US government has enacted laws designed to safeguard and even compensate employees who have been subjected to retaliation for reporting unlawful, dangerous, or immoral behavior or conditions in the work environment.

The whistleblower protection laws of the US Occupational Safety and Health Administration (OSHA) protect employees from employer retaliation. The following cases featured whistleblowers who received significant monetary settlements to make up for the retaliation they experienced.

In April 2017, one of the largest single-plaintiff whistleblower retaliation verdicts in United States history occurred when a jury awarded the historic amount of $25,142,000 to 56-year old Steven Babyak, a medical device sales manager.

Babyak was retaliated against and terminated after he reported his employer for possible violations of the Anti-Kickback Law, the Sunshine Act, the Sarbanes-Oxley Act, and several FDA regulations.

The jury was unanimous in its findings of liability for whistleblower retaliation and wrongful termination on the part of Mr. Babyak’s employer, Cardiovascular Systems, Inc. The compensatory damages award was $2.7M. The jury also unanimously found malice and awarded Mr. Babyak an additional $22.4M in punitive damages.

In July 2009, Marla Pietrowski started working for The Kintock Group of Philadelphia at its community-resource center in Vineland, NJ. Ms. Pietrowski was a senior case manager for the firm, which helps ex-convicts re-enter society by providing them with educational and training services.

Pietrowski claimed that soon after being employed, she was on track for the job of center director when the center’s interim director, her supervisor, made a drug-related remark that suggested he was selling cocaine.

Ms. Pietrowski also became concerned when the interim director brought his six-year-old daughter to the office. She believed this action violated company policy and was a serious matter, considering the ex-convicts at the center included child predators.

Pietrowski said that she reported the supervisor’s actions to a superior. Upon learning of her report, the interim director became increasingly hostile toward her, and he soon terminated her.

Ms. Pietrowski sued the firm, claiming that they retaliated against her for blowing the whistle on her boss. The Kintock Group decided to take the case to trial, where a jury ruled in Ms. Pietrowski’s favor. The jury awarded her close to $1.7 million to cover pain and suffering, back pay, and punitive damages.

Dr. Stefan Kruszewski, a psychiatrist working as a fraud investigator for the Bureau of Program Integrity in the Pennsylvania Department of Public Welfare, filed a July 2004 lawsuit, claiming that the department had unjustly terminated him in July 2003 after speaking out about widespread abuse and misconduct in the Bureau.

Dr. Kruszewski’s job at the Bureau was to administer the state’s mental health and substance misuse programs to safeguard against fraud, waste of taxpayer funds, and abuse.

After he exposed significant abuses, such as the deaths of state-committed mentally ill children, perhaps caused by inferior treatment, improperly applied physical restraints, and the off-label application of powerful antipsychotic medications, he was fired for blowing the whistle.

After being fired, Dr. Kruszewski brought a lawsuit for First Amendment claims against the Pennsylvania Department of Public Welfare. In June 2007, the jury awarded him a settlement that included a $150,000 fine to reimburse federal Medicaid funds.

As a result, Dr. Kruszewski filed his first qui tam lawsuit (a False Claims Act lawsuit in which a whistleblower sues on the federal government’s behalf). In 2009, the case settled against Southwood Psychiatric Hospital in Pittsburgh, PA, where he worked when he was fired.

Whistleblower Info Center is a law firm made up of attorneys who are well-versed in all aspects of whistleblower law. You must know that not all whistleblower cases will end with you receiving a large sum of money. If that doesn’t dissuade you from filing a suit, we can provide you with direction and guidance throughout the entire process.

If you have any questions, please email us at contact@whistleblowerinfocenter.com or give us a call at (888) 764-8645. We’re here to help!