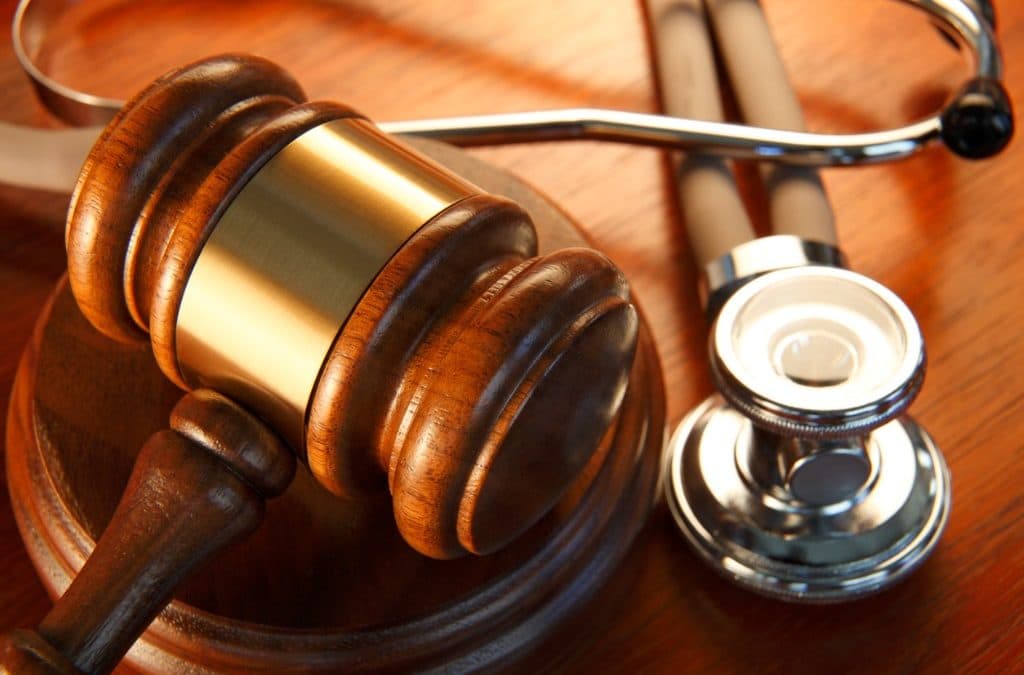 Whistleblowers who report misconduct in the pharmaceutical and medical industries are now more essential to the safety and wellbeing of society than ever before.

Both corporate fraud and institutional fraud are on the rise around the globe, and fraud that is perpetrated in the medical and pharmaceutical sectors is especially egregious since it directly affects the physical health of millions of individuals of all ages.

In spite of the potential rewards and protections that whistleblower laws provide, deciding to file a False Claims Act (qui tam) lawsuit or a whistleblower claim with the United States Securities and Exchange Commission (or Commodity Futures Trading Commission) is not an easy task.

Learning About Past Health Care Whistleblowers Can Be Helpful

However, many individuals end up choosing to become whistleblowers because they feel it’s the right thing to do, or because they fear that the wrongdoing they witness could result in great pain and suffering to others if left unexposed.

At times it’s helpful for those who are contemplating becoming whistleblowers to learn about the experiences of others who have embarked upon similar journeys in the past.

Recognizing the nature of the challenges faced by real-life whistleblowers can put the task of whistleblowing in perspective and help potential whistleblowers understand both the rewards and drawbacks of exposing misconduct in the healthcare industry.

Deciding to become a whistleblower is a highly personal and unique choice, but the exposure of health care wrongdoing has certain characteristics that may be present in all cases.

Below is some information on five cases where whistleblowers’ actions had a beneficial effect on not only the healthcare industry but also on the lives of countless patients and ultimately the whole global community.

The Young Man Who Helped Bring Down Theranos

In 2003 Theranos was established with the promise of a low-cost device that could diagnose a wide range of health conditions using only a few drops of blood drawn from a person’s fingertip. However, the device never produced the results the company promised.

Instead, it was ineffective and inefficient, requiring a great deal of behind-the-scenes lab work with other types of equipment and larger amounts of blood to achieve the outcomes the device was supposed to deliver through a few blood droplets.

Tyler Shultz was among a number of Theranos workers who expressed concerns about what they saw as unethical practices and the ineffectiveness of the company’s blood-testing device.

After being rebuffed in his efforts by Ms. Holmes and other members of management, Mr. Shultz became the first to blow the whistle by contacting the State of New York’s public health laboratory.

He claimed that Theranos had misused procedures for checking the accuracy of lab tests and that its blood-testing device was ineffective, thus ultimately leading to the demise of Theranos and safeguarding the health of innumerable people around the globe.

Whether he realized it or not at the time, Tyler Shultz’s efforts as a whistleblower triggered a sequence of events that caught the world’s attention, brought down a major fraudulent operation, and most likely saved many lives.

Another widely reported health-care-related fraud case was that of Martin Shkreli, popularly known as “Pharma Bro,” who was convicted in February 2021 of three separate counts of securities fraud. This came about following some of his coworkers blowing the whistle on a few different illegal investment activities.

Shkreli gained his nickname after buying Daraprim, a drug known to combat AIDS, back in 2015. He then raised the price by 5,000%.

The conviction was not related to such prior misdeeds and only came to pass because of whistleblowing employees who discovered Shkreli’s fraudulent acts while he was running and operating two separate hedge funds, known as MSMB Healthcare and MSMB Capital.

A large part of the case against Shkreli relied on the testimony of eyewitnesses and accounts given by Shkreli’s staff. One whistleblowing employee informed internal authorities, the SEC, and another spoke directly with the CEO of MSMB. In the end, both served as witnesses at Shkreli’s trial and helped bring about his conviction.

Dr. Stefan Kruszewski is a clinical and forensic psychiatrist who is a three-time successful whistleblower in cases related to the medical and pharmaceutical industries. He has won settlements from lawsuits against Southwood Psychiatric Hospital in Pennsylvania, and the pharmaceutical giants Pfizer, Inc. and AstraZeneca.

Regarding the Southwood case, Dr. Kruszewski learned of deficient care and exploitation of young mentally ill patients through overmedication and the use of physical and chemical restraints while he was employed by the Department of Public Welfare, Bureau of Program Integrity for the Commonwealth of Pennsylvania.

When he refused to keep his discoveries secret, he was dismissed from his job at the Department. Dr. Kruszewski subsequently won settlements for both a First Amendment case against the state of Pennsylvania and for a qui tam lawsuit against Southwood Hospital.

In the suits filed against Pfizer for its arthritis drug Bextra and against AstraZeneca for its antipsychotic drug Seroquel, Kruszewski demonstrated that facts from clinical science had been misrepresented in the companies’ marketing and promotional campaigns for these drugs.

He also showed that the companies had engaged in off-label marketing (marketing supporting uses, patient types, or dosages that are not endorsed by the US Food and Drug Administration), which resulted in increased but often unclear risks to patients’ health, as well as to exceptionally high costs for taxpayers and for federal and state governments.

“For me, whistleblowing is not a theoretical exercise. It has a human face and tangible features. It is the face of children and adults who have been injured or killed by misrepresented pharmaceuticals; clinical research trial results that have been sequestered from the scientific community and whose incomplete findings cause injury; and pharmaceuticals that are detailed to physicians, not to save lives or necessarily improve the health or welfare of the recipients, but to make money.”

Whistleblower Info Center is a law firm made up of attorneys who are well-versed in all aspects of whistleblower law and False Claims Act cases (also referred to as qui tam cases). Whistleblowing is serious business, and if you think you may have a case on your hands, you may be unsure of what to do next.

We can help you make those decisions and provide you with direction and guidance throughout this journey if you decide to file a suit. If you have any questions, please contact us by emailing us at contact@whistleblowerinfocenter.com or giving us a call at (888) 764-8645.