What is the Dodd-Frank Act Whistleblower Program?

You may have heard of Dodd-Frank, but are you aware of the whistleblower provisions built into it?

The Dodd-Frank Act is best known for helping bring stability to the U.S. financial system. Its goal is to prevent a repeat of the 2008 financial crisis by stopping some high-risk banking practices.

However, interestingly, it also includes whistleblower provisions. Lawmakers designed these to encourage people to come forward to report violations.

In this article, we take a look at how the Dodd-Frank Act whistleblower program works and the benefits its award program brings. 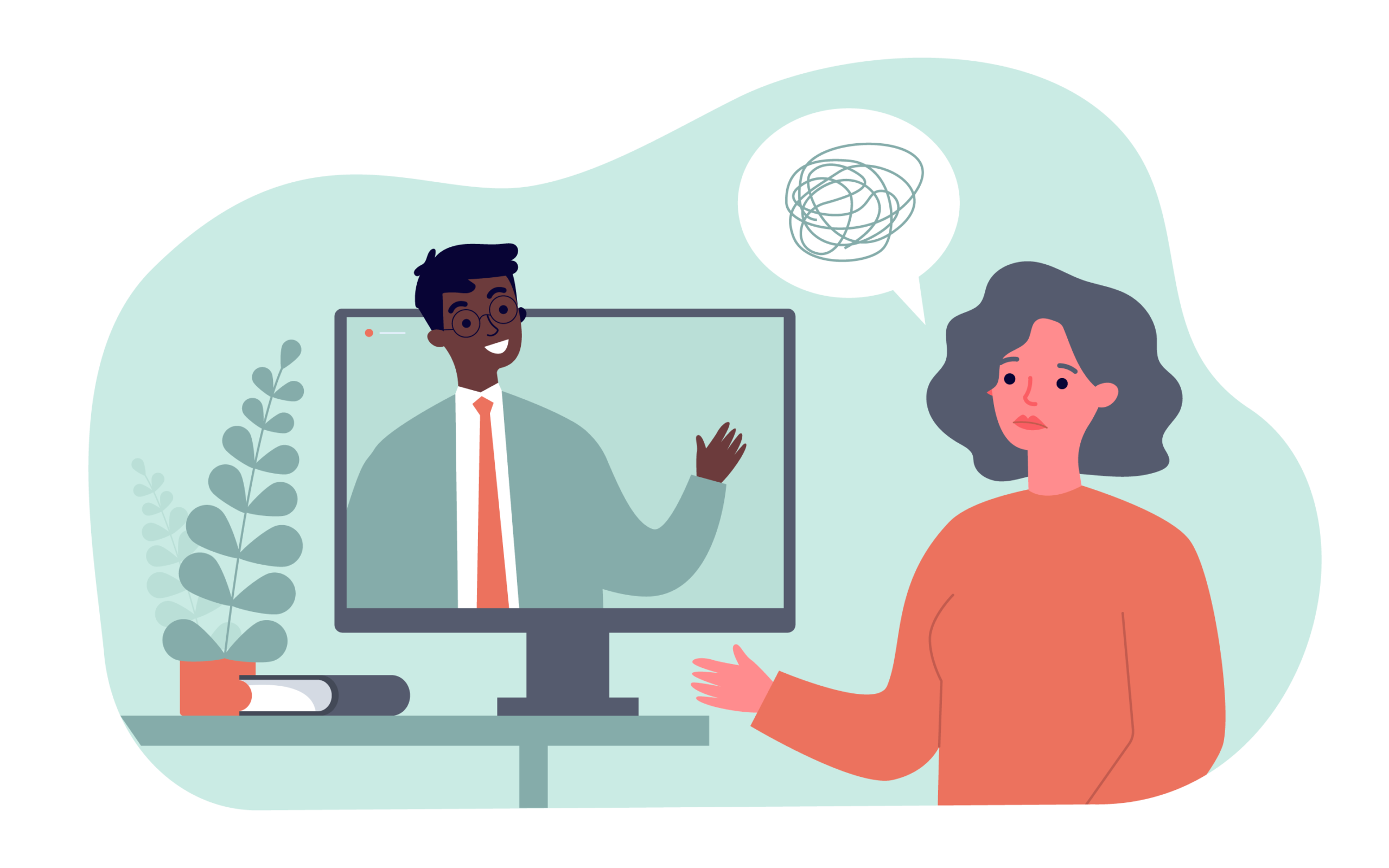 Historically, individuals in large financial institutions found it hard to come forward to report violations. Doing so would often put their financial position in jeopardy.

However, Section 922 of the Dodd-Frank Wall Street Reform and Consumer Protection Act helps address this. It offers to pay whistleblowers a monetary reward if they:

In many cases, the rewards for Dodd-Frank whistleblowers are substantial. The Commission will usually award a percentage of any tax, penalties, and interest owed.

Retaliation is where the offending entity (usually an employer) imposes some kind of sanction on the employee. This might include:

The act also established something similar for the Commodities Futures Trading Commission (CFTC). Under the program, whistleblowers can receive awards for reporting violations of commodities on currency exchanges.

To be eligible for an award, whistleblowers must fulfill the following criteria:

Fulfilling these criteria vastly increases the likelihood of an award payment.

The Dodd-Frank Wall Street Reform Act is proving successful for the SEC. Since the financial crisis, there have been thousands of successful prosecutions. However, in the original 2010 version of the act, protections for whistleblowers came under attack. Some court decisions went against their interests.

For instance, Digital Realty Trust v Somers argued that employees who don’t directly report to the SEC don’t have protection. For instance, if they only tell their line manager, they do not qualify.

The Supreme Court agreed. And so employees who do not go directly to the SEC may not fall under the program. (However, this decision is still in dispute and it is unclear whether employees have protection or not).

The Whistleblower Program Improvements Act tried to change the situation. It amended the definition of a whistleblower in the original Act. And this meant that whistleblowers would receive the full protection of the law, as originally hoped.

The law entered the senate in 2019 but did not pass because Congress’s session ended.

Americans appear to broadly support the bill. Estimates suggest that around 82% surveyed believed employees should get protection when reporting corporate fraud.

Critically, this does not mean that whistleblowers have no protection. However, they should always go directly to the SEC to guarantee qualification.

The Importance of the SEC Whistleblower Program

Before the SEC introduced its whistleblower program, it was often challenging for people to come forward with information. However, since it began, it has been a remarkable success.

Thanks to Section 922, whistleblowers can file confidential and anonymous claims. Further, they do not have to be U.S. citizens. So long as they provide information that fulfills the SEC or CFTC criteria, they qualify.

Monetarily, these programs are proving their worth. According to the 2020 Whistleblower Program Annual Report to Congress, agencies recovered more than $2.7 billion for taxpayers between 2011 and 2020. They also paid out more than $720 million to whistleblowers.

The CFTC program is also seeing similar success. Between 2011 and 2020 it recovered more than $1 billion for taxpayers. And, crucially, it paid out more than $120 million to whistleblowers – around 12% of the total.

While the Dodd-Frank Act offers some protection for whistleblowers, it is critical to work with an attorney. This way, you can get full protection against retaliation under the law.

If you are a whistleblower, you could report your case directly to the SEC or CFTC. However, fulfilling all their requirements can be a challenge, as noted above. For that reason, the majority of whistleblowers seek the help of experienced attorneys first. This way, they can ensure that they have a case and report it in the correct manner.

Having an attorney also helps with Dodd-Frank whistleblower anti-retaliation suits. Employers, for instance, may act illegally by terminating your employment contract or asking you to leave. They may even subject you to harassment, humiliation, or job role changes to get you to leave.

Attorneys can help protect you against retaliation by prosecuting employers who behave illegally. They can also help secure back pay and awards or lost future compensation.

Have Other Questions? Know Your Rights!

Schedule a Free Conversation With A Whistleblower Attorney

Know your rights. And see if you have a case. You owe it to yourself.
An intake operator will get some initial information on your situation. Should you have a case, our team of whistleblower attorneys are on deck.

Your submission is privileged and confidential. We will not share your information without your permission.

Contacting us doesn’t create an attorney-client relationship. By evaluating your potential case, we aren’t agreeing to represent you, and you aren’t obligated to engage us. That requires a formal written contract.